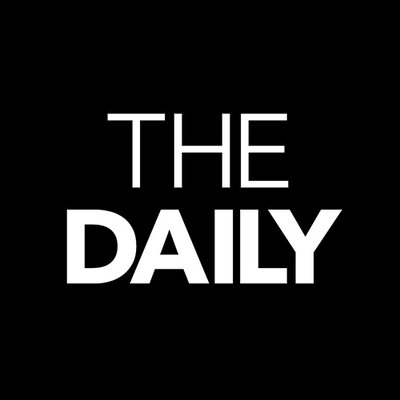 On Friday, Dec 3, the National Council of Incarcerated and Formerly Incarcerated Women and Girls conducted their final symposium of the year at University of Washington.  CAN-DO Founder was one of three on the clemency panel:

“Amy Povah, founder of the CAN-DO foundation, created a list of the top-25 women deserving clemency in the United States. Alice Johnson occupies the number one position. Speaking to her over video call from prison, she laid out the countless reasons that she had fulfilled retribution and rehabilitation.

Both Povah and Alice Johnson were charged on conspiracy laws, which punish those tangentially related to crimes. Ramona Brant, another woman from the list, was sentenced on a conspiracy crime involving a man committing domestic abuse against her. After her story was told, President Obama granted her clemency.” 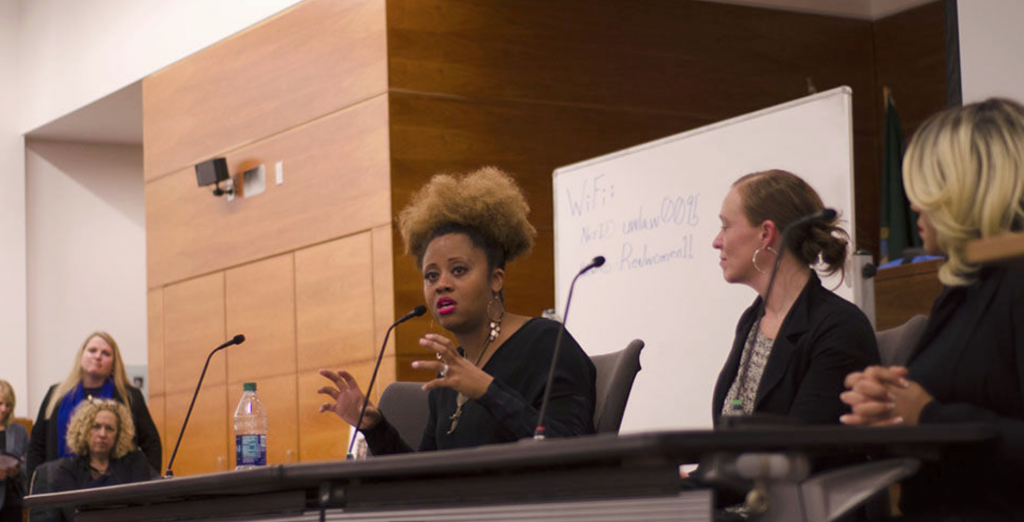