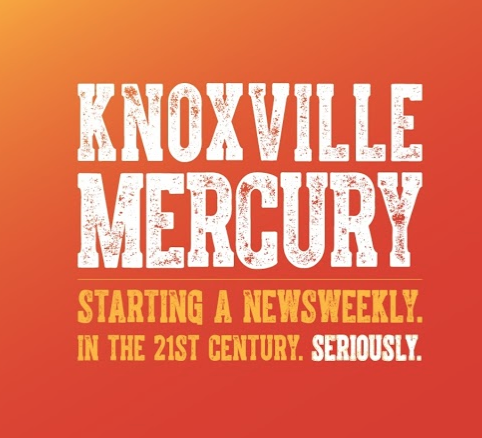 Tray Rock volunteered to be a “Guardian Angel” for several clemency applicants, including LaShonda Hall.  She organized a rally in LaShonda’s hometown of Knoxville that was covered by The Knoxville Mercury news: