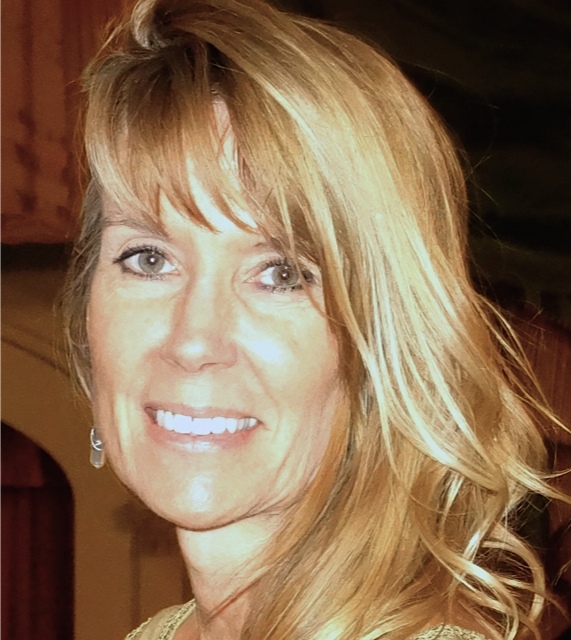 As someone who has actually been through the process of filing and receiving executive clemency (I served 9 years of a 24 year sentence before being granted clemency by President Clinton),  I thought I would share some important factual information that may help our understand the Pardon Process.

Q and A about Pardons

Q. What is a pardon vs. clemency vs. a commutation?

A. It’s confusing, because the terms “clemency” and “pardon” are often interchangeable but rule of thumb is clemency means “mercy” and a pardon means “forgiveness” as in the person’s rights are restored, so they can work in fields otherwise closed to formerly incarcerated individuals, such as nursing, teaching, etc.  “Pardon” is typically used with referring to a “full pardon.” (see below) Clemency is typically referenced when filing for a sentence commutation or reduction of sentence.

Q. If my clemency petition is granted, will I get an immediate release?

Q. Can I file for clemency if I have other appeals pending?

A. Typically, you can only file for clemency (a commutation of sentence) if you have exhausted your appeal process.  But different administrations have different criteria with regard to which petitions they will consider. There is a question on the communication of sentence form asking if th petitioner has already filed a habeas corpus 2255 and what the status is. That’s because it’s favorable if the appeal process has been exhausted. If a 2255 motion is still pending, it is likely the Office of the Pardon attorney may reject a petition or label it as inactive until the 2255 motion is exhausted.

Q. Do I need a lawyer to file my petition?

No.  In fact we have seen many cases that were injured due to attorneys who have never filed clemency petitions and do not understand that this is not the time to re-litigate.  Re-hashing the particulars of the case can often harm your chances for clemency.  Typically, clemency is about acceptance of responsibility (within reason) and expressing remorse.  It requires accountability as to petitioners participation in the crime they were charged for. There are some good clemency lawyers in the event someone wants legal representation but we have seen more pro se petitions granted in the past than those that were written and submitted by an attorney.  Conversely, having professional help from someone who is experienced in clemency can be a huge plus.

Q. What happens if my clemency petition is denied?

A. If you are denied clemency, you can file again in 1 year.

A. Typically, you can apply for a FULL PARDON after completing the probation period plus five years off paper without any legal complications, thus establishing that you’ve been an upstanding citizen for a period of time. A full pardon restores your rights to vote and lifts many punitive restrictions that often attaches to anyone convicted of a federal crime.

Q. Will I be able to vote if I receive clemency?

A. A commutation does not restore your rights. It merely commutes your sentence, but every state is different. Empower yourself and determine whether you can vote in compliance with the rules that govern your state. In most states you can still vote even if you have a criminal conviction.