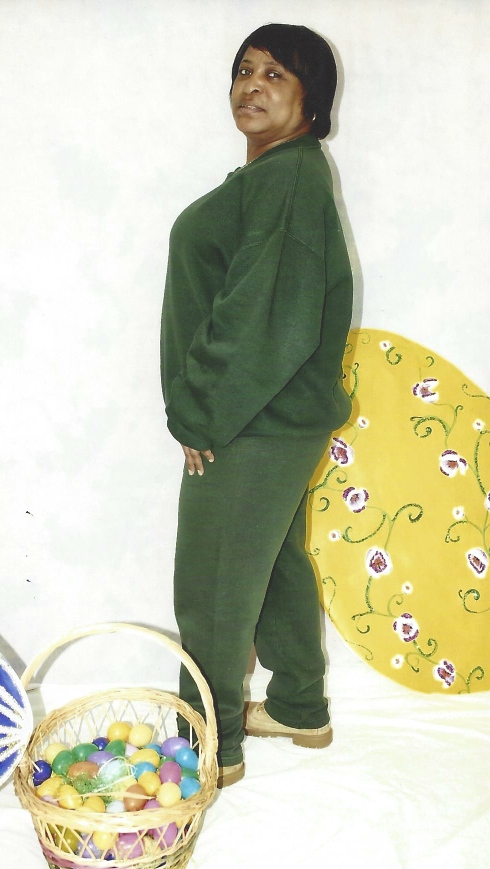 CATHY LEE JONES received a commutation of her sentence by President Obama on
December 17th, 2014.  She is currently scheduled to be released in April, 2015.  CAN-DO congratulates Cathy for her endurance and perseverance!  Miracles can happen – Cathy is proof!

Everyone else is already free except me and my boyfriend. My offense was basically being his girlfriend.

In an 18-month period, I lost my mother, two brothers and a sister. It has been devastating, to say the least. I doubt that anyone can ever comprehend what it’s like to learn that a family member has passed away and you cannot either provide or gain comfort to or from surviving family members.