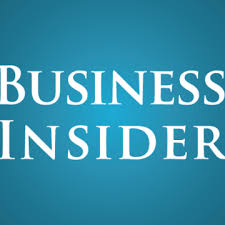 Excerpts: “With about four months to go before Obama’s term ends, time is running out to even that proportion, according to Amy Povah, a former federal inmate whose 24-year sentence was commuted by President Bill Clinton in 2000.”

“Povah, who recently spoke about her clemency in the documentary “Incarcerating US,” said it’s unfathomable that so few women have been granted clemency by Obama.” 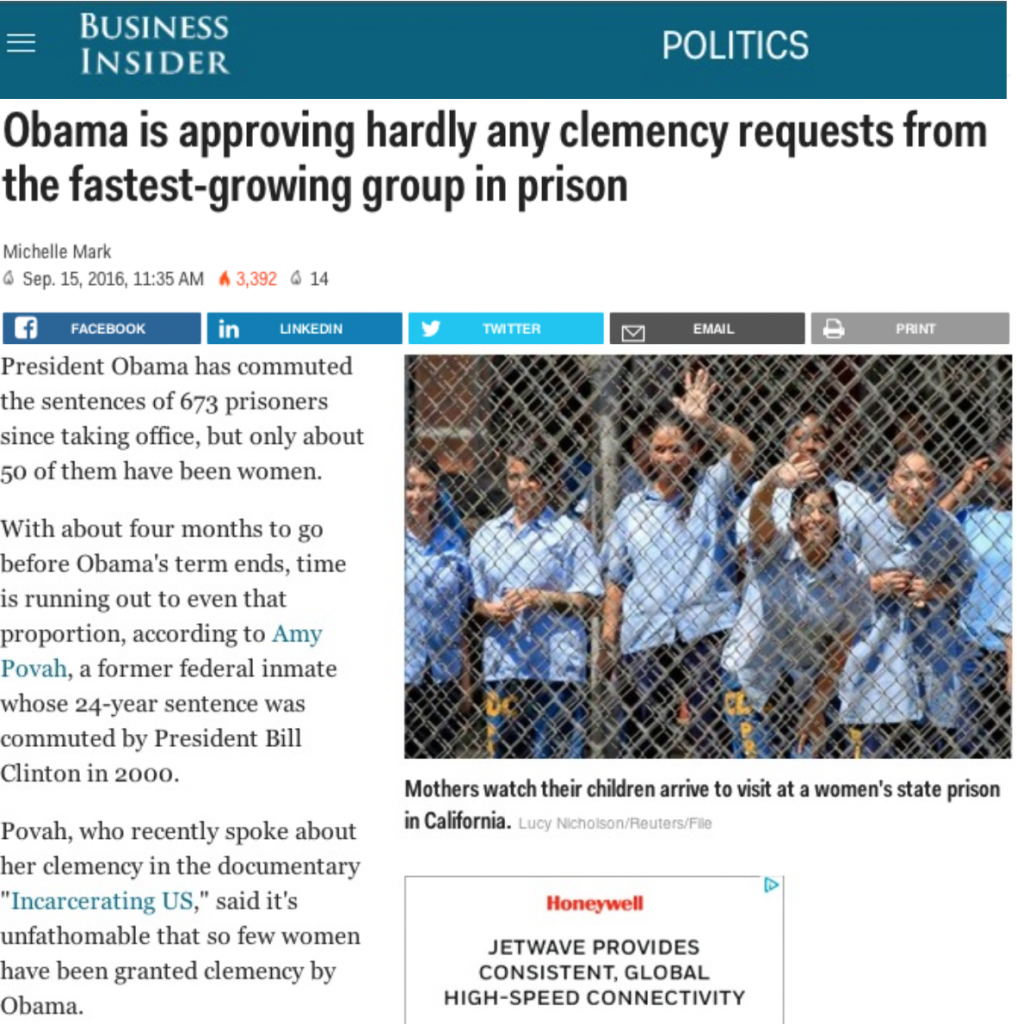 “Povah was convicted of drug conspiracy and sentenced in 1992 to 24 years without parole. Her case received national media attention after Glamour magazine published a profile of her in 1999, describing how her harsh sentence for playing a small role in a drug conspiracy contrasted with that of her husband, Sandy Pofahl, who served no time in federal prison despite being the kingpin of a MDMA manufacturing syndicate.”