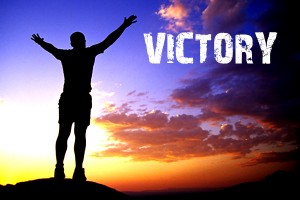 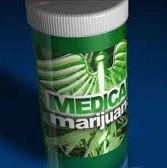 Amendment, (also known as Rohrabacher-Farr amendment) by a vote of 242 to 186.

First led by California in the mid-90s, 23 states and the District of Columbia now allow for “comprehensive public medical marijuana” use however, the federal government has consistently rejected any theory or scientific proof that marijuana possesses any medicinal properties.  Instead, the DEA and DOJ has subverted the people’s will by selectively targeting and raiding many businesses and by arresting individuals who work within the medical marijuana field.

This latest vote will also help to prevent federal interference while Congress debates the Compassionate Access, Research Expansion, and Respect States Act of 2015 (CARERS). That landmark legislation will finally recognize state medical cannabis laws, reschedule medical cannabis, allow veterans to use medical cannabis, and more. It is important for you to contact your Representative and encourage them to vote in favor of CARERS. We will keep you posted on that bill as it moves through Congress.  Momentum is on our side.

CAN-DO spotlights cases of injustice, with special attention given to marijuana cases, including life sentences and draconian conspiracy cases.  For most prisoners, their only hope for relief is clemency through the Office of the Pardon Attorney.  While we celebrate these hard-won victories it is important to remember that there are many people rotting in prison for what the rest of us take for granted.  No one deserves to go to jail for a plant that is less harmful than alcohol and relieves a myriad of ailments without the harmful side effects of many legal prescription meds.