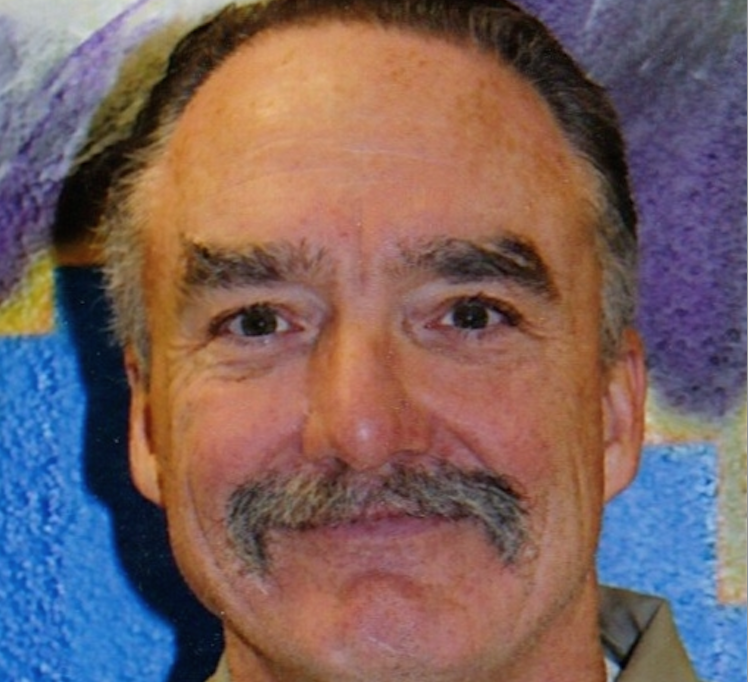 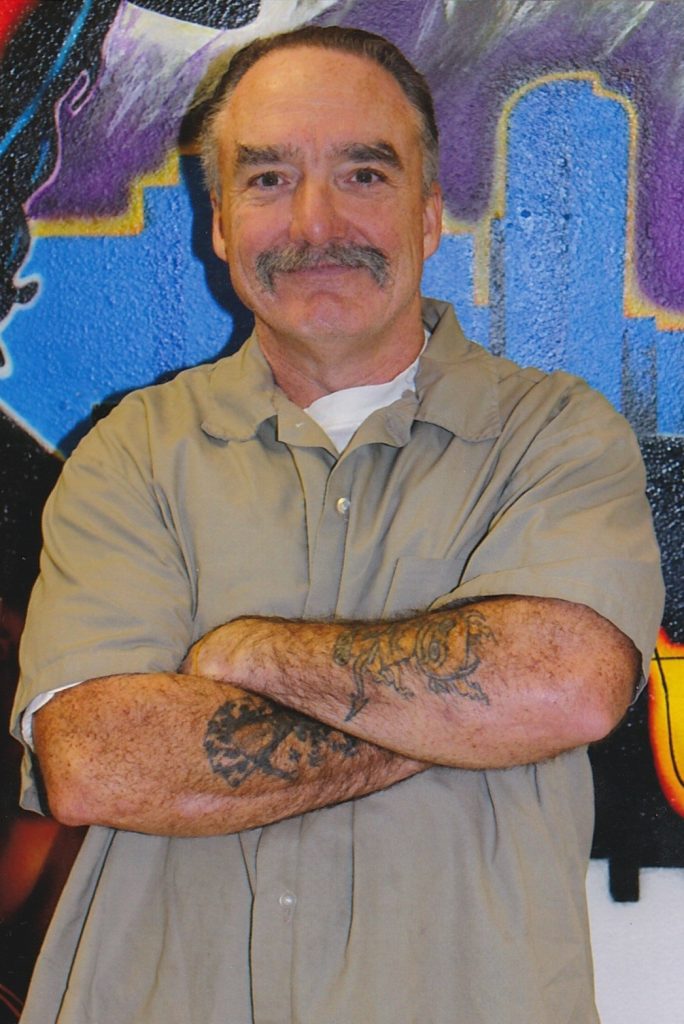 Larry’s sentence was increased by 17 years due to a 13-year-old minor drug prior. Please Sign his Change.org Petition!

I was caught up in a conspiracy because I was buying drugs from other major players in the conspiracy. I would only sell small amounts of drugs to pay for the drugs I was using. The prosecution’s main witness got caught with a large amount of meth (700 grams). He falsely accused me of being one of the people he was bringing meth to. This was not at all true. The prosecution also said I sold 8 oz. to someone within the conspiracy. This was also not true. I sold this person a minute amount but not at all what I was accused of. The total amount of drugs I sold all together might have added up to 1/8 of what the prosecution accused me of. During my prosecution, I was never shown my discovery and my court appointed attorney, J.G. Wolff, was disbarred two years after my conviction for his actions of soliciting clients to get cocaine for him. Mr. Wolff told me that if I took my case to trial I would receive a mandatory life sentence. The only way he said I could get out to see my daughter again was to take the plea deal for 262 months. The average sentence in cases similar to mine is 55 months but because I sold 7 gr. of marijuana 13 years earlier I received an enhanced sentence of 262 months. I do not believe that the prosecution had a case for the current charges but they had the prior deliveries for 1993 and 1985. I was told to take the deal or never get out. Of 10 co-conspirators, I am one of two still locked up!

I have a twelve year old daughter, Mystika, who was 6 months old when I was imprisoned. Mystika has spastic cerebral palsy. Her mother died of insulin shock from diabetes in 2013 when Mystika was 7 years old. Mystika lives with her maternal grandparents (Roving) who take great care of her but are in their 70s. Mystika’s special needs basically amount to constant care. I need to be released to learn to care for my daughter and when the time comes, to transition her into a home with me. I plan to be a father to Mystika and have primary custody of my daughter as soon as I am able. Mystika needs to know her Dad and I need to learn to care for her.

Future Plans: My plan is be released to ND and learn to care for and get to know my daughter, Mystika. She had not been diagnosed with spastic cerebral palsy until after I was incarcerated. She has very special needs. Someone basically needs to take care of all of her daily needs. As for work there is never a shortage of jobs in ND. When I am released to a halfway house, I will save money to rent a place near Mystika and her custodial grandparents. My mother and step-father, will help in any way they can. I have great family support. I also believe Mystika’s maternal grandparents will help in any way that they can to keep Mystika and me together. They will teach me how to care for Mystika. They have basically been caring for Mystika since birth and have been doing a wonderful job. Mystika is a very happy well-rounded little girl because of the love and caring of her maternal grandparents.