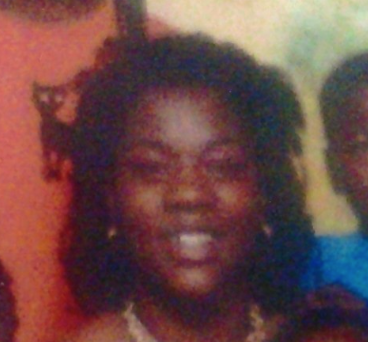 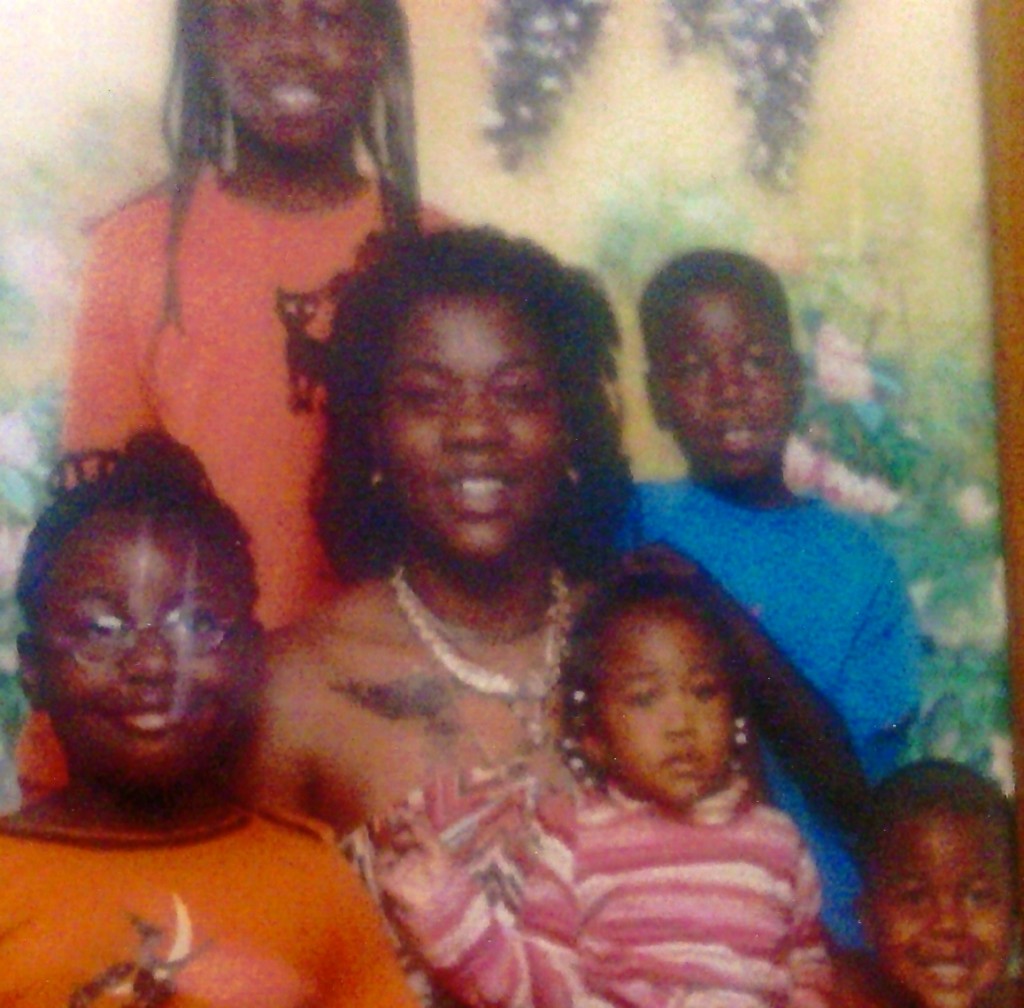 Name: Bernetta L. Willis #: 11880-002
DOB: 06/05/1978
Age: 41
Children: Children: 5 children: Mercedes McQueen, 24 years old; Eddie McQueen, 22 years old; Lexus McQueen, 20 years; Leshedrick Willis, 18 years old; Camry WIllis,16 years old. Grandchildren- Mariya McQueen, 7 years old; Madysen McQueen, 3 year old; Ivy McQueen, 2 years old. Bernetta’s one remaining minor child is in foster care. All of Bernetta’s children who have attended high school have graduated and her youngest son, Leshedrick is entering college in the fall. Bernetta has maintained a very close mothering relationship with her children, throughout the years that she has been incarcerated, and all of them are devoted to their mother.
Sentence: 42 years, 1 month or 505 months. 5 years supervised release.
Date Sentence Started: 11-17-2006
Years served: 12 years
Release Date: 06/20/2044
Charge(s): 18:371 Conspiracy to Defraud the US; 18:641 Public money, property or records (7 counts), 18:287 & 2 False or fraudulent claims; 18:641 & 2 Public money, property or records
Priors: Misdemeanors.
Prison Conduct: Good
Institution: FCI Aliceville PO Box 4000, Aliceville AL 35442
Clemency Application: Denied by President Obama on August 8, 2016.
Accomplishments: Previously worked in food service. Since two heart by pass surgeries, Bernetta is classified as disabled and cannot work.  Bernetta has learned alot during her years of incarceration and she has undergone psychological treatment to help her think more clearly about decisions and emotional issues that previously would upset her and cause her to be confused. She states that she has corrected her behavior and expresses deep remorse at having been caught up in this defrauding effort and also for having erroneously rejected her one solid attorney’s advice to take a plea offer. This all occurred because of her confused and troubled state of mind at that time when she was such a young and struggling mother of five youngsters.

Health: Bernetta has chronic health conditions due primarily to two heart by pass surgeries while in prison.  She is supposed to be on blood thinners, but BOP medical will not prescribe and give them  to her, even after many attempts to escalate this malpractice issue.  She is forced to purchase over the counter aspirin from her own meager funds in an attempt to keep her blood thin.  She cannot work to  earn money while in prison so she is totally dependent on receiving funds from her children and friends.

List Courses Completed with Certificates: Taking GED and personal development courses.
Judge’s comment at sentencing: “Is there any way around this sentence?”
Supporters: CAN-DO Foundation, Families for Justice as Healing; The Ladies of Hope Ministries;

Bernetta is the youngest Black woman to receive the longest federal sentence for a case arising out of post Hurricanes Katrina and Rita. Prior to her imprisonment she was receiving SSI benefits for mild mental retardation, mood disorder and post traumatic stress disorder.
Seven years after Bernetta’s sentencing her sentencing judge, Mark E. Fuller, was forced to resign due to many personal scandals surrounding his professional and personal behavior.  According to the New York Times, “Mr. Fuller submitted his resignation letter on May 29, 2015 about a month after a committee filed a report that led the Judicial Conference to tell Congress that “substantial evidence” existed that Mr. Fuller physically abused his wife, before and during their marriage, at least eight times. Mr. Fuller was also accused of committing perjury when he testified before a panel that investigated the circumstances of his August 2014 arrest.”

Interestingly, former Alabama Governor, Don Siegelman’s corruption case was presided over by Judge Mark Fuller, the very same judge who sentenced Bernetta.  Ex -Governor Siegelman is still fighting his conviction in court, in part based on the disbarment of Judge Fuller.  If Mr. Siegelman is successful in his suit, Bernetta may also have grounds to reopen her case.

Her attorney was disbarred for lying to a federal judge in 2012, five years after her trial.

Bernetta’s co-defendants and co-conspirators were given probation to testify against her when it was known that Bernetta has mild mental retardation and mood disorders with a 6th grade education. A psychiatrist testified at Bernetta’s trial that she was not competent to stand trial or proceed with sentencing.

There is every reason to believe that the testimony against Bernetta Willis was embellished by co-defendants who escaped responsibility for their crime by piling on the weakest link, Bernetta was not mentally equipped to understand the charges or to defend herself.  There remain many troubling factors regarding how Bernetta was charged.  One of Bernetta’s co-defendants was apprehended and charged first.  Although Bernetta had not yet been implicated in this multi-defendant scheme, this person lied to the authorities and told them that Bernetta had threatened her life. Based on this false statement, the authorities obtained a search warrant to search Bernetta’s home and found both a gun and some marijuana that had been left by another friend.  Unfortunately, Bernetta proved to be an easy target of false accusations and the authorities took advantage of her inability to defend herself.  To this day, Bernetta maintains that she did not have a gun or marijuana in her possession.    Bernetta is desperate to be released from her de facto Life sentence and to be able to return to her children and grandchildren to live her life out in peace.